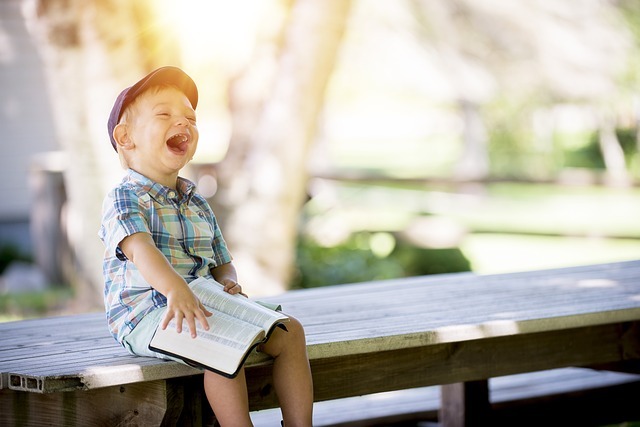 From Mouse to Lion: How Speech Therapy Can Turn Your Child into a Chatterbox!

***Please note that all clients’ names have been changed according to confidentiality.

Nearly three years ago, when Sarah was bringing her newborn Ella in to SpeechEase, Sarah had began questioning Ella’s older brother, Harry’s, language development. Harry was only 18 months old. Medical and allied health professionals had tried to soothe Sarah’s concerns by assuring her that Harry was merely adjusting to the newest and littlest member of the family. But Sarah’s maternal instinct had kicked in to overdrive, knowing that her son had a dozen or so words only just a few months ago, and now he was silent.

Speaking to Sarah, she described Harry as a “very difficult child”. She said that he was quiet but loud in that he had, for lack of a better term, lost his words, and instead was using screaming and aggression to communicate. Sarah was at a loss in this period, having a young son who had gone from being complacent, happy, and chatty, to withdrawn into a shell of silence. Sarah was perplexed, and naturally consumed with concern to find out that seizures were likely to be the cause of Harry’s regression.

SpeechEase’s sole speech pathologist at the time, Kate, had of course taken concern with Ella’s nonverbal brother attending her appointments and began to provide Sarah with some tips to begin eliciting language from her little man.

Harry quickly began speech therapy with Kate who immediately began providing homework and education to Sarah. Kate introduced both Harry and Sarah to key word sign. Sarah will still laugh that she was “horrible at signing but (it meant that she could) understand” Harry. Kate also implemented play based therapy, in accordance with the evidence that suggests little ones learn best when they are having fun. This in itself still amazes Sarah who described Harry as a “defiant” little man, but warmed up to Kate instantly.

When asked about Harry’s most memorable success, Sarah failed to miss a beat; It was when Harry came out of the therapy room signing and saying ‘red’ and ‘yellow’, and began to try to teach little Ella to do the same. Having asked Sarah if she knew what Harry was signing, she responded that she has always felt ten steps behind her kids when it comes to these communication methods. As soon as she catches up, the little ones take off running with new words, signs and icons on their communication devices.

And Harry now? He’s loud. He’s not afraid of walking into another therapist’s office to ask what they’re doing, either! Goals have been reached and set backs have occurred, but we never expect a straight journey to success. Sarah says Harry can still be difficult to understand, but witnessing his achievement and pride in making his steps towards success makes every word worth it. There is no more screaming or grunting, but instead singing and triumph.

Sarah lives by the motto that not every day will be roses, but reports that overall Harry’s improvements has made an exponential increase to the family dynamic. She is a first hand witness to Harry taking step after step, and as his therapists, we are so thrilled to be able to watch him walk, run and soon, fly.