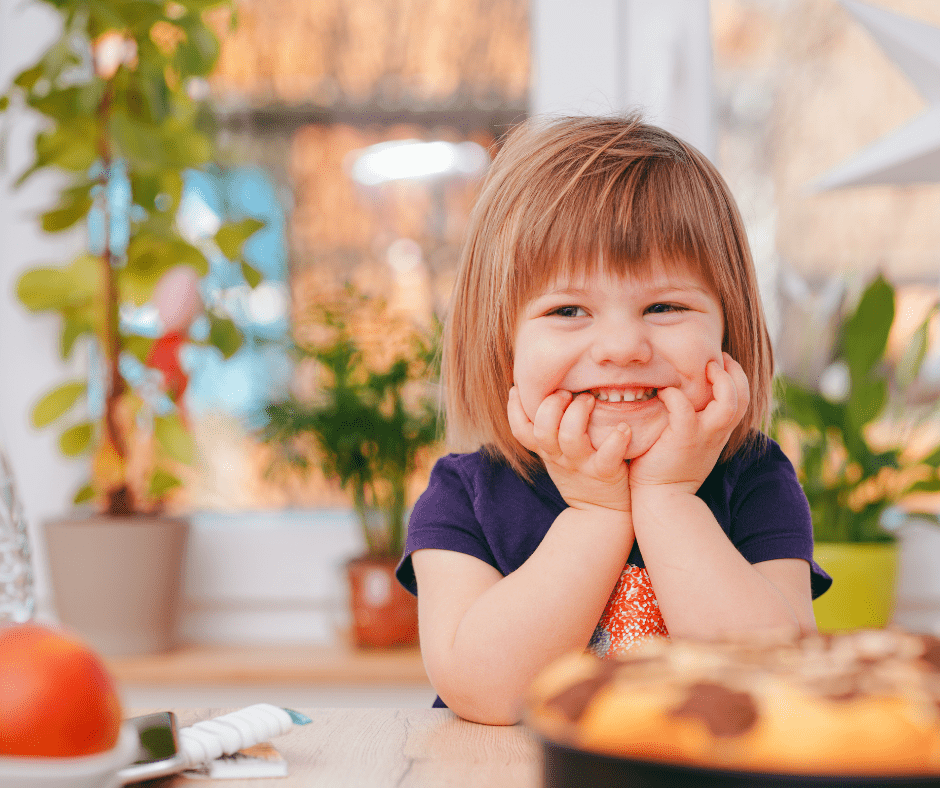 My Child is Hard to Understand, Should I Be Worried?

Have you noticed that your child’s speech is hard to understand? Perhaps you find yourself interpreting for them; being the ‘go between’ when your child is speaking with family friends or even grandparents. If your child has an older sibling, they may have started interpreting things for them too – at the dinner table, for example.

While speech sound development and language milestones aren’t achieved overnight, there are some early indicators that you should be mindful of. The earlier a delay or disorder can be identified, the quicker you’ll be able to access the support your child needs to be able to communicate with others effectively.

Is it normal for my child’s speech to be hard to understand?

If you’ve been around littlies long enough, you might have noticed that a lot of children make mistakes as they learn to say new words! It’s natural for young children to make errors as they develop their speech and language skills.

For example, it’s common for young children to swap the “r” sound for the “w” sound, saying “wabbit” when they mean “rabbit”. They might also leave sounds out of words or shorten them, saying things like “nana” instead of “banana”. These errors are known in the Speech Pathology world as Phonological Processes, and there are age ranges when your child is expected to ‘grow out’ of using them. These speech errors can contribute to the difficulty strangers and even extended family members may have in understanding your child’s speech.

There is a certain level of understanding that those who are less familiar with your child (family friends, the barista at your local café, the attendant at your local grocery store registers) should have when your child speaks to them. This is referred to in the Speech Pathology world as ’intelligibility’.

It is easy to confuse intelligibility with intelligent, but we can assure you – they mean very different things! Intelligibility is a fancy term to describe how well speech and language is understood by others – in many cases, this means being understood by unfamiliar communication partners, or in other words acquaintances, distant relatives or strangers. Reduced speech intelligibility leads to misunderstanding, frustration, and loss of interest by communication partners.

While many speech intelligibility charts state that by age 4 a child’s speech should be 90-100% intelligible, there are some studies suggesting that parents overestimate the intelligibility of their own child’s speech. This makes sense because as you spend more time communicating with your own child, you get used to their speech sound patterns and know that they want a juice when they say “du”. By the way, there are two Phonological Processes occurring if your child says this – they are called Final Consonant Deletion and Deaffrication. Final Consonant Deletion is expected to be eliminated, that means no longer used by 3 years of age and Deaffrication should no longer be used beyond 4 years of age.

It’s important for children with suspected SSD to be professionally assessed by a Speech Pathologist, and to receive regular targeted Speech Therapy to improve intelligibility.

When Should I Take My Child to See a Speech Pathologist?

As a parent seeking to help your child be better understood, it’s important to know that there can be signs of potential speech and language difficulties from as early as 2-3 years of age. Certain speech sounds, intelligibility levels, and milestones are expected to be achieved by these ages and if your child isn’t reaching them, it’s worth getting in touch with a Speech Pathologist for an assessment.

To support your child in being able to communicate with those around them, express their needs and wants with language and not fall behind with their literacy skills, look into getting a referral to a Speech Pathologist as soon as you notice challenges arising.

If you are based in Mackay, Townsville, or Brisbane, get in touch with the friendly team at SpeechEase Speech Therapy to organise an appointment for your child.